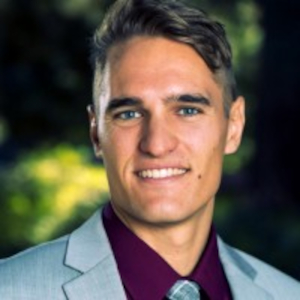 Austin Quick had a successful college basketball career at the University of California, Riverside (UCR), from 2011 to 2015, but it is the work he is doing now and is preparing to do in the future that we celebrate in 2021.  He is presently a doctoral student at California State University, San Bernardino, focusing on student-athlete identities, experiences, and environments through a critical analysis lens.  He also serves as the Regional Director of Development at UCR, focusing on alumni engagement and major gift fundraising for all states outside of Caliifornia.

Austin is a husband in a mixed-race family, the proud youngest brother of three, and an uncle to six nieces and nephews.